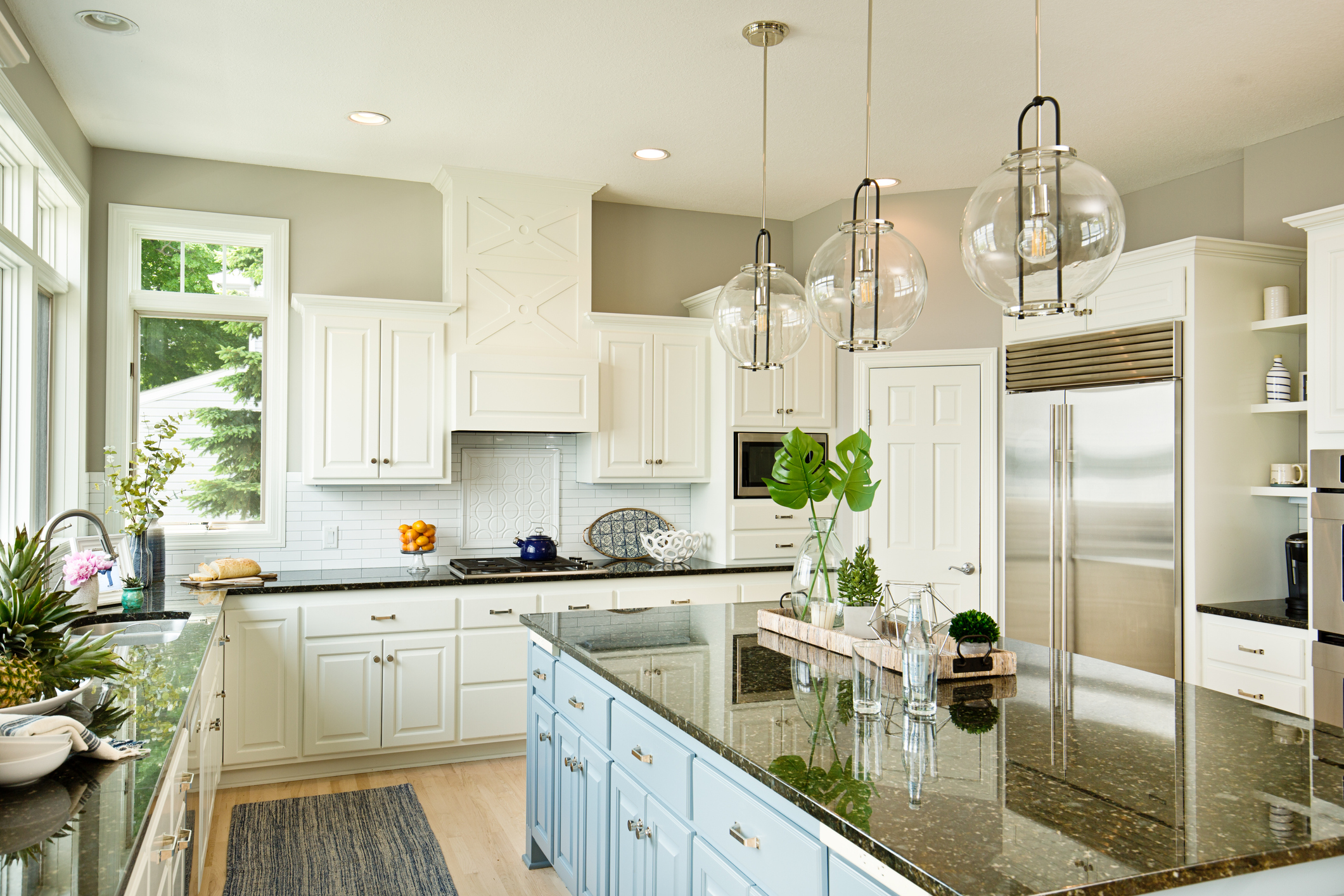 On January 1st, 1956, Henry H. Ross started his own business. Trained first to build cabinets and then to make countertops, he had accumulated a broad base of knowledge over the years. Working independently, Henry quickly developed a reputation in Lancaster County for quality craftsmanship. His laminate business flourished and soon he was training his son, Jim, to follow in his footsteps.

Henry H. Ross & Son made their first Corian® top in 1975 for one of their kitchen dealers. It was a success and others were to follow. Throughout the 80’s, awareness of Corian® increased and so did the demand for it. Henry and Jim adapted their shop to fabricate both types of countertops carrying the quality of their laminate work into their standards Corian® tops. Their excellent reputation transferred as well, and in 1989 Henry H. Ross & Son was asked to become DuPont certified. 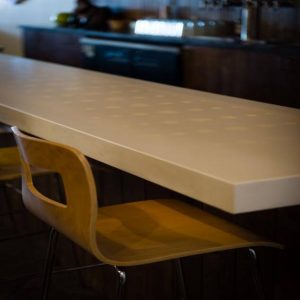 By this time, Jim’s wife, Terry, and their two sons, Dave and Mike, were also part of the business.. At the turn of the decade, Corian® sales soared and began to replace laminate as Henry H. Ross & Son’s mainstay. Growth was steady for the next seven years and the company expanded when needed. Late in 1997, the last laminate tops left the shop, allowing us to specialize in Corian® fabrication. A new facility was constructed in 2001, our current location. Along with more manufacturing space we built a large showroom. Then in 2002 the shop was converted to handle Granite, Quartz, Stone products along with Corian® and other solid surfaces.

We now fabricate over 50 different surfaces, including Granite, Quartz, Solid Surface, Recycled and many more. We look forward to working with you!!